The Atlantic forest of South America that originally covered the South-East of Brazil, the Eastern parts of Paraguay and the North-East of Argentina amounting to a total of 100,000,000ha has been disappearing at an alarming rate: it has already lost 90% of its original surface. Its remains contain a total of 750.000 continuous hectares, and the largest part of it is located in the northeast of Argentina. This forest represents 55% of this country biodiversity.

Our work is geared to promote and scale the REDD+ mechanism in the entire Atlantic Forest of Argentina. We aim at reversing its extinction process by avoiding planned degradation and restoring the forest surface remains.

We see the REDD+ financing from a market-based demand approach and therefore we seek to partner with retail brands which desire to encourage its customers to offset their carbon footprint and embrace the challenge to save this gorgeous forest of South America from extinction. 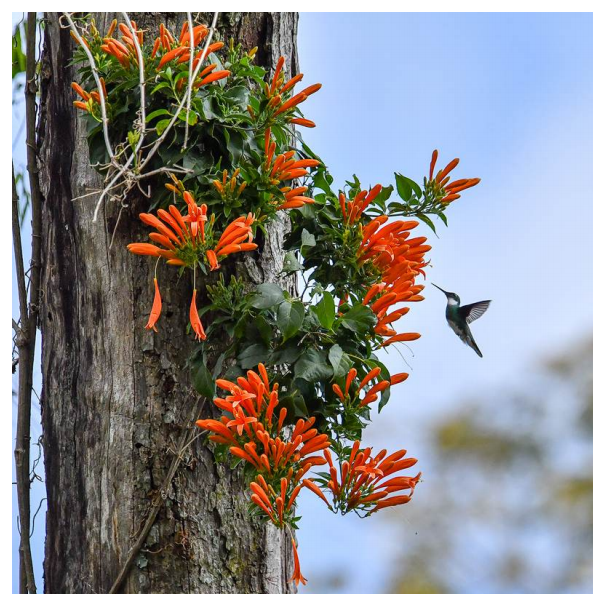 Issue our work is seeking to address: forest's extinction process 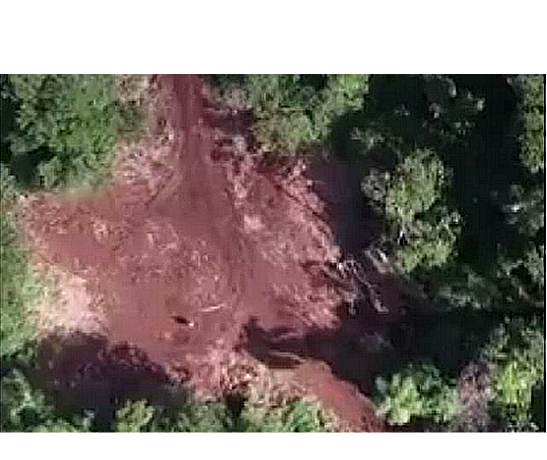 Nested initiatives to save the Atlantic Forest


Argentina has advanced in REDD+ development during the last 10 years developing a National Strategy (Argentina REDD+ National Strategy), the National Reference level based on deforestation measuring, MRV capacities and a Safeguard Monitoring plan. The country has focused on REDD+ from a large-scale program that covers all the country’s forests, creating the conditions for a disruptive change over drivers of deforestation.

Nevertheless, the Atlantic forest has not been contemplated as a forest threatened with extinction process although it is mostly under pressure of planned degradation and illegal deforestation rather than economic incentives causing deforestation.

During the last 5 years these circumstances took this threatened forest to its maximum fragility, making it urgent to advance on initiatives on a smaller scale which can integrate or ‘nest’ into the national or jurisdictional program. Meanwhile the capacities are being built at a national level, we believe need to take actions to preserve the forest remains with its genetic reservoirs. 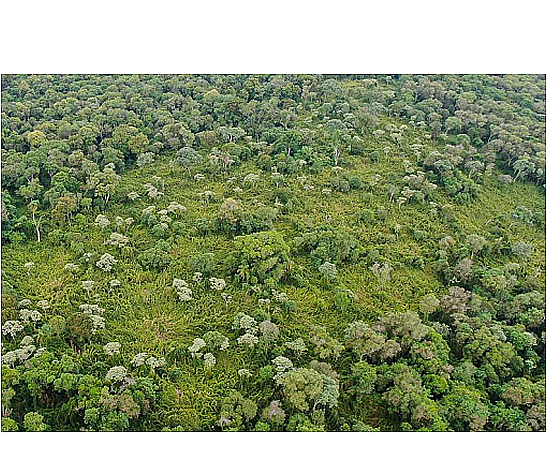 
Nevertheless the extreme Atlantic forest fragility and its overwhelming value in terms of planet's biodiversity, this forest is still treated in Argentina as an infinite source of biomass to be extracted until exhaustion. Planned degradation or unsustainable logging are terms disguised under the concept of sustainable harvest. Meanwhile, day by day this extraordinary jewel of the Earth is being driven to extinction.

During the last 100 years unsustainable logging has been based on some valuable trees extraction, which has allowed the massive growth of a deciduous bamboo along the forest med-stratum, increasing tree seedling mortality, inhibiting regeneration and increasing wildfire risk.

Our work in this forest is mostly geared to generate carbon credits by avoiding planned degradation and implement forest restoration focusing on restoring previous exploited areas and ensuring the preservation of native seed-bearing trees. 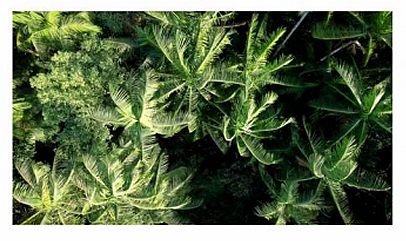